The Chinese Alpha Film Series is Alpha’s first fully first fully contextualised version of the Alpha Film Series. Filmed entirely in Mandarin, the series allows a Mandarin speaking audience to explore life, faith, and meaning through their heart language and through content that is culturally relevant to them. The series is filmed in 7 locations around the world. Rev. Andrew Chai is joined by 2 young hosts and other renowned leaders to unpack the basics of the Christian faith in an updated and engaging way.

Modelled after the Alpha Film Series, the CAFS presents the same opportunity for Mandarin speaking guests to explore the basics of the Christian faith through an Eastern and culturally relevant worldview. With local testimonies and sharing by local experts, the CAFS presents the Gospel as a truth that transcends cultural barriers and is applicable in the lives and contexts of the guests. 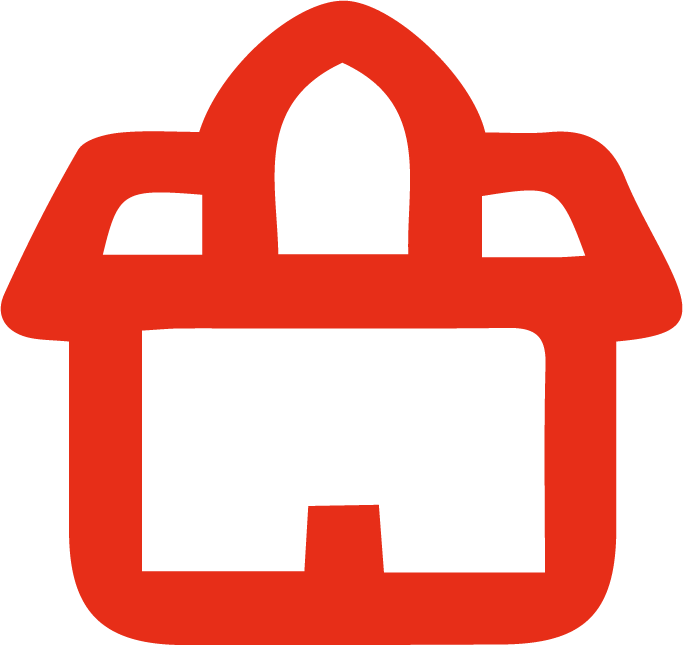 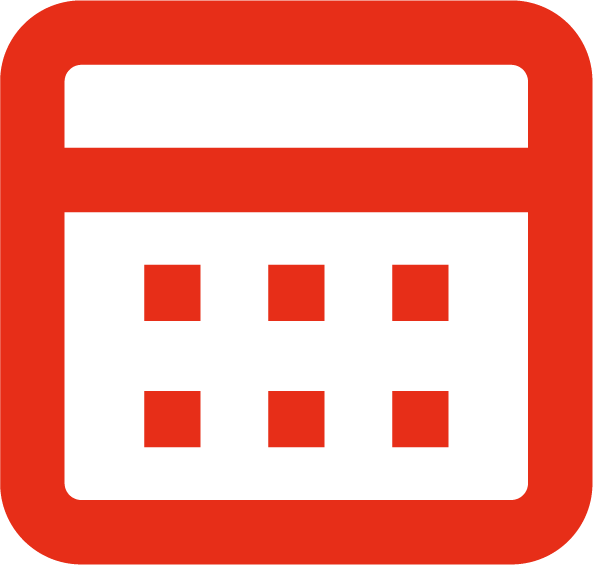 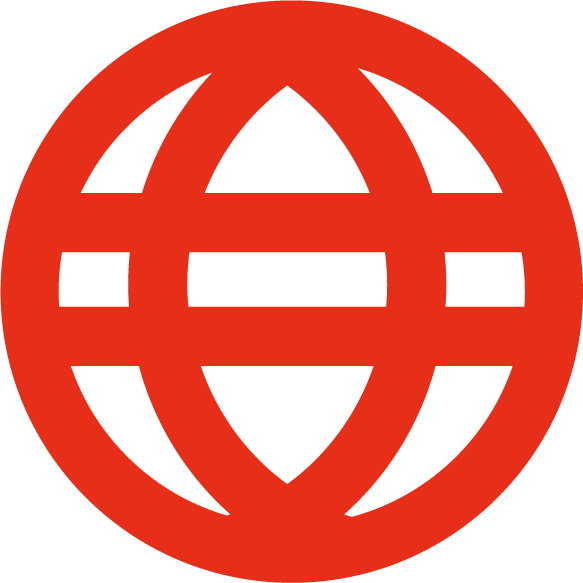 The church in Asia is growing. Each year about 200,000 people attend an Alpha in Asia and have the opportunity to hear the gospel and encounter Jesus for themselves. Numbering at close to 1.5 billion people out of the entire global population, the Chinese are the largest ethnic people group in the world with Mandarin being the second most spoken language globally.

The potential is enormous, and with a tool like the CAFS, so many more Chinese people can be reached with the Gospel. To be able to connect with the gospel in one’s heart language and hear stories and testimonies from people who look like us with similar life experiences is life changing. This is why we have created the Chinese Alpha Film Series.

Ps. Andrew is a Malaysian-born Chinese from Kuching, Sarawak who is currently a missionary to Dresden, Germany for Europe Campus Ministry (ECM), reaching out to Chinese students. He and his wife Amy have 2 children, Abiel and Alissa.

Li Guang established the Best Blessing Foundation in 2019 with her husband, a non-profit organization in the United States dedicated to sharing the Gospel through arts and culture. With extensive experience shooting and producing commercials, short stories, documentaries and more, her recent work “Home of Mephibosheth” received a total of 9 International Film Awards.

With a Ph.D. in Physics, Professor Beverly has served as Professor and Director of the Institute of Physics and Medical Engineering at the National Yang Ming University in Taiwan, and as a Professor of Physics at Boston University. She has been engaged in medical signal processing and MRI research for many years. After retirement, she worked with campus fellowships to send out missionaries to Europe.

Professor Paul is a nature-lover who became a theist. He graduated from the Chinese University of Hong Kong, obtained his Ph.D. from the University of California, and was a post-doctoral fellow at Caltech. His research interests include animal physiology, toxicology of heavy metal pollution, and the Cambrian explosion. Professor Paul has published many research papers and written many popular science translation series.

Alpha comes with everything you need to get started, and everything is available for free.